Em colaboração com Bright Consulting.
EMPLACAMENTOS 2019:
- crescimento de 184% em 2019, puxando esta alta o segundo semestre do ano;
- terminando o ano com volumes recordes de emplacamentos;
- introdução de vários modelos em 2019, atenção da mídia e demanda do mercado gerando aceleração positiva para os híbridos e elétricos;
- híbridos: Toyota Motor Corp. líder absoluto no mercado em 2019;
- elétricos: diferentes marcas no Top 5.
Registrations and licensing of electric and hybrid vehicles Brazil 2019:
Hybrid and electric vehicles have been showing strong growth figures during 2019, with overall volumes for 2019 ending above 11.000 vehicles (2018 overall volumes under 4.000).
Versus Q3 2019, hybrid vehicles in Q4 increasing by 129%. In Q4 the increase in hybrid vehicles is mainly driven by the recently introduced Toyota Corolla, that went from less than 400 units in Q3 to over 3.200 units in Q4.
Electric vehicles in Q4 demonstrating a 35% decrease versus Q3, which is the effect of high volumes of the Chery Arrizo 5e in Q3, that didn´t generate volumes in Q4. Removing the impact of the Chery, quarter-on-quarter volumes of electric vehicles increased by 26%.
We expect that during Q1 2020 we will see an ongoing increase in electric vehicles, driven by an increasing interest in electric vehicles and the beginning of the sales to the general public of models such as the Chery Arrizo 5e and the JAC iEV20.
Absolute numbers of hybrid and electric models are still modest when comparing to normal combustion engine vehicles, but a good momentum for hybrid and electric vehicles has developed and in our view this will only increase going forward.
The Top 5 registered/ licensed hybrid vehicles for the full year 2019 are:
1. Toyota Corolla (3.619 vehicles). Only generating volumes as per Q3 2019.
2. Toyota RAV4 (3.161 vehicles). Generating volumes as per Q2 2019.
3. Toyota Prius (852 vehicles).
4. Volvo XC60 (823 vehicles).
5. Lexus NX300H (528 vehicles).
In the Top 5, 4 vehicles from the Toyota Motor Corp. (that owns Toyota and Lexus), adding up to well over 80% of total hybrid vehicles sold in Brazil in 2019.
The Top 5 registered/ licensed electric vehicles over 2019 are:
1. Chery Arrizo 5e (130 vehicles). Car got officially launched in October/2019. Until now sales are B-to-B and sales to final consumers will only start to take place as per January 2020.
2. Renault Zoe (104 vehicles). Generating volumes as per Q2 2019.
3. Jaguar I Pace (89 vehicles). Generating volumes as per Q2 2019.
4. BMW i3 (78 vehicles).
5. JAC iEV40 (54 vehicles). Only generating volumes as per Q3 2019 and for Q4 the iEV40 was the model that generated the highest volumes of electric vehicle sales in Brazil.
Recently introduced vehicles are doing extremely well and are contributing significantly to the increases we have seen during 2019.
Hybrid vehicles both in absolute and % growth outperforming electric vehicles taking 2016 as a base, benefitting from the success of some of the recently introduced models such as the Toyota Corolla, that for Q4 2019 generated >50% of the sales of hybrid vehicles in Brazil.
For us at Rodaverde.com, ´the future is electric´, with hybrid vehicles for Brazil playing an important role in this transformation, as it did in other countries.
For full details and data of vehicle registration / licensing, we refer to our partner Bright Consulting (http://brightisd.com/).
Disclaimer: materials intellectual property of Rodaverde.com and are not allowed to be copied or distributed without prior approval (contact: frank@rodaverde.com). Above conclusions, except the actual market date, are interpretations and opinions from Rodaverde.com. No rights can be reserved from any of the interpretations or forward looking statements as presented.
< VOLTAR 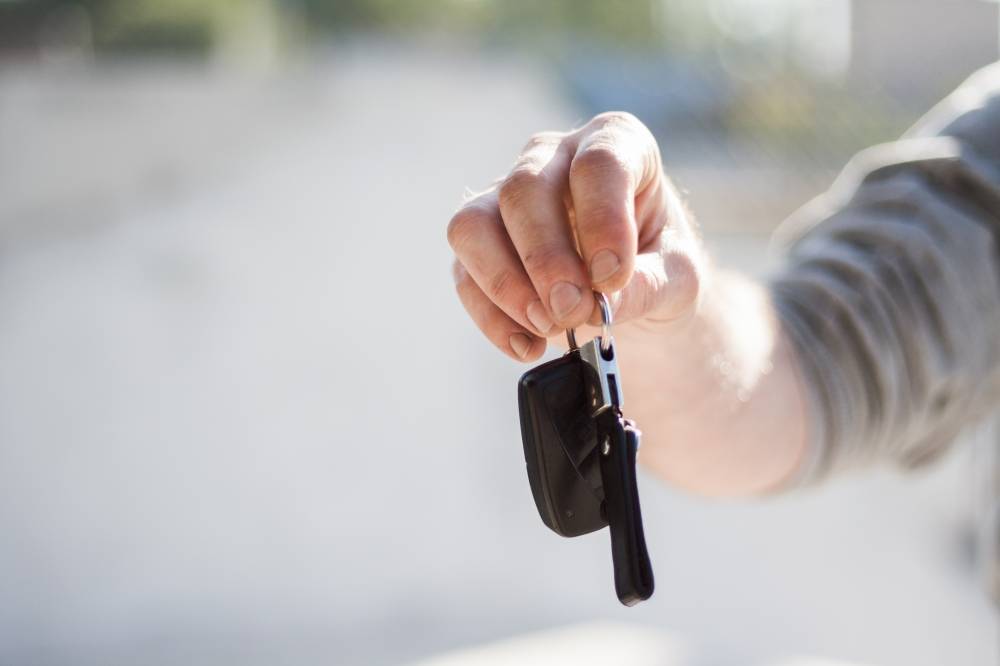 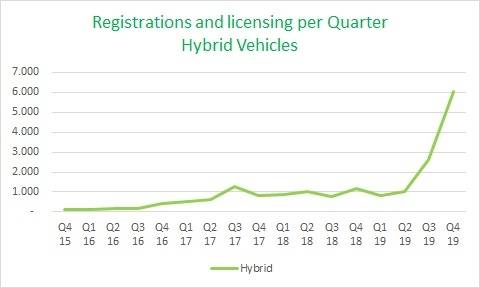 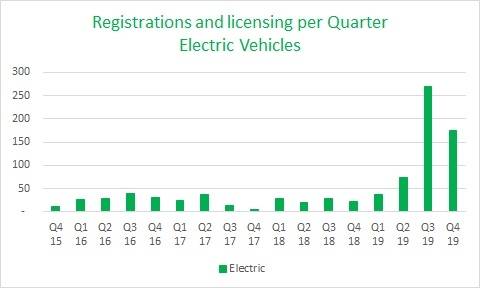 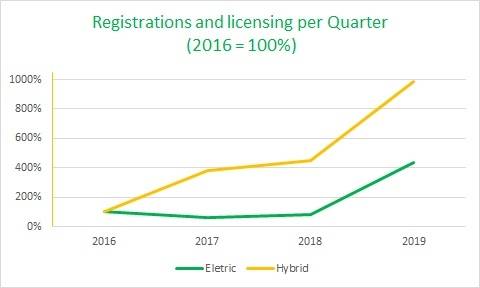